Ricky Floyd is the Apostle and Sr. Pastor of The Pursuit of God Transformation Center; an internationally known, multi-site church in the Memphis, TN area;  whose mission is to lead people into the body of Christ, and to Touch, Teach, and Transform their lives.  In August 2001, he co-founded and formed Salvation Revelation Ministries, Inc., a 501(c)3 not-for-profit outreach ministry from the living room of his home. Apostle Ricky is also the president of Eden Estates, a 52-unit apartment complex, providing affordable housing to the Frayser community of Memphis. 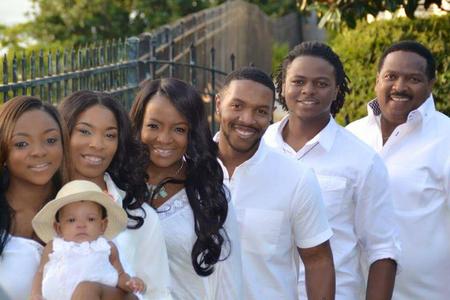 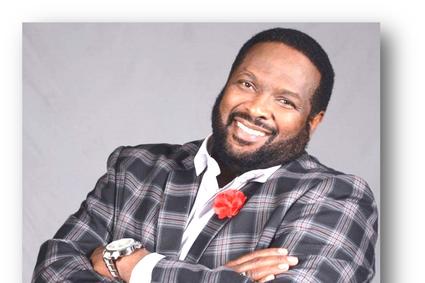 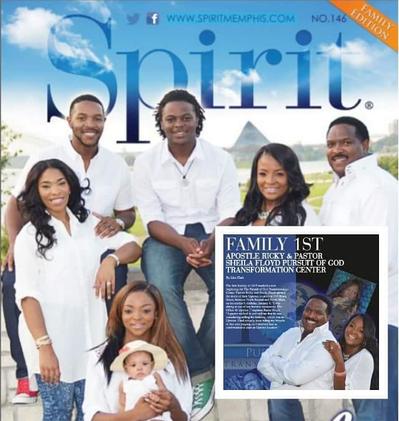 Apostle Ricky shares the gospel though leadership training, marriage seminars, praise and worship conferences, workshops, television, radio and internet. God especially uses him throughout the United States, and abroad, to bring healing and instruction to marriages and as an awesome teacher and trainer on leadership.
In light of his humble beginnings in Tunica, MS, God has given Apostle Ricky a strong mandate to live and teach holiness, purpose, vision, biblical economics, and solidarity in the church and family.

Apostle Ricky serves the Memphis community on the Board of Directors for Families Matter, on the Advisory Committee for Methodist North Hospital, on the Advisory Board for Victims to Victory, on the City of Memphis Mayor's Faith Advisory Board, as Pastors' Liaison for Christ Community Health Services, as an adopter of Martin Luther King College Preparatory High School, has served on the Advisory Board of Urban Child Institute, and as a Missionary and Former Consultant for World Venture Global Missions. He and his wife Pastor Sheila Floyd have regularly hosted local “Praise The Lord” telecasts for the Trinity Broadcast Network (“TBN”).  Apostle Ricky has authored  "The Awakening Devotional Booklet" and various magazine articles.  His work has also been featured throughout the nation by numerous other media outlets.

In 2013, Apostle Ricky formed "The Husband Institute", a 501(c)3 not-for-profit outreach ministry for teen boys, igniting the sold-out local movie theater showing of the documentary "Father Figure: A Husband Institute Film".  His efforts for working with the youth in the Memphis community have been featured on "Our America with Lisa Ling" on the Oprah Winfrey Network ("OWN").  Also, in June 2005, Ricky and Sheila Floyd Ministries launched the monthly School of Marriage Enhancement ("SOME"), supporting the community through transparent teaching and training for the marriage and family.