Purchase your copy of the Father Figure DVD NOW. Order Below

It all began in the Summer of 2013 where one man had a vision to change the lives of inner-city youth. He was low on resources and high on hope.  He saw a need that had not been addressed.  He saw a need that was negatively impacting the region economically, emotionally and spiritually.  So he took what he had and called who he could to help him touch, teach and transform the lives of nearly 40 boys.  This life-changing summer was captured on the documentary entitled "Father Figure:  A Husband Institute Film".   It will touch, it will teach, and it will transform many hearts back toward the children who many have avoided, abandoned, and have given up on.
​ 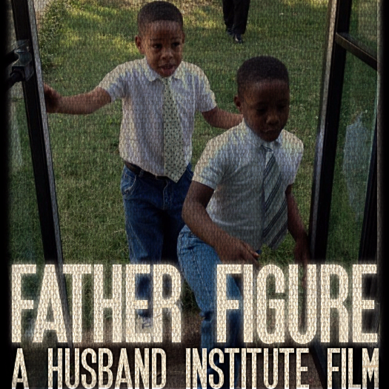